I have a friend, Yann, who is a wargamer, and his game of choice is Warmachine/Hordes. Now, I’ve been impressed by Privateer Press’ sculpts for a long time, and I dabbled in Warmachine with a small Cygnar force way back when it first came out. At the time I opted to stick with 40k, but now I've given up on GW entirely, and in that perceived void he’s trying to suck me in.

By handing me half of this box... 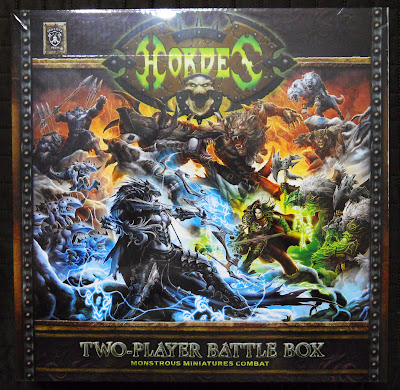 and then inviting me over to his house on my day off to work on minis. 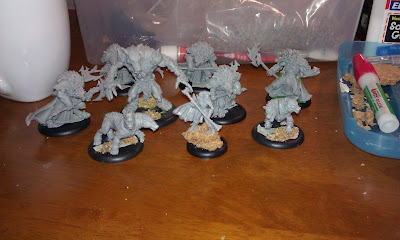 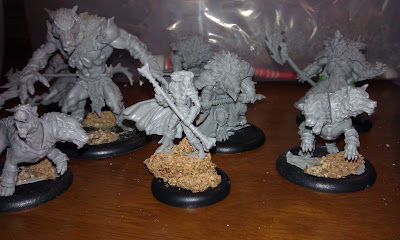 With that, I now have a small assembled force for the Circle of Orboros, and conveniently enough there is a journeyman’s league starting up at Dropzone Games. You should probably expect updates about the games and the painting.