Game was canceled this past Friday, so I took the opportunity to hit the theater and catch Vin Diesel's newest flick The Last Witch Hunter. I didn't go into the movie expecting it to be anything beyond what it was, namely, a silly action movie in the same vein as Red Sonya, Beastmaster, and Conan. And I got exactly what I expected. 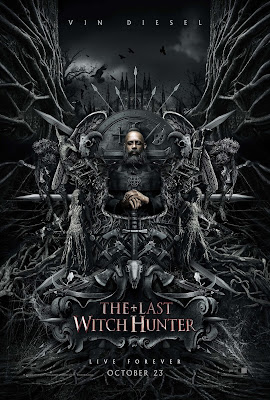 Vin Deisel plays an immortal witch hunter in the employ of the church, who helps keep the peace between witches (who are considered an entirely different species) and the rest of the (non-magical) population after having killed the witch queen that released the plague back in the 1300's. See, apparently she thinks humans are bad news for the planet, and wants to wipe them out. This has the unfortunate effect of killing off Vin's wife and child. Never a good thing to do. So he and his band of unnamed viking-esk companions journey to the giant plague tree and kick ass against the queen and her witch minions. In death, the queen curses Vin with immortality.

Fast forward to today, Vin is less about hunting and killing witches, and more about capturing them when they're bad and break the rules. Thankfully, this is generally a rare occurrence, and peace between the witches and the church has been pretty stable over the last 800+ years. Enough to keep Vin occupied, but nothing that's going to push things to war.


Vin is assisted by Alfred, who's retiring, and Frodo, his new priest handler. 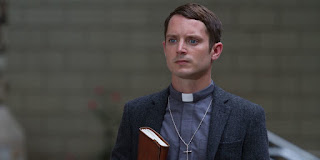 He also ends up hanging out with Ygritte, witch & bar owner. 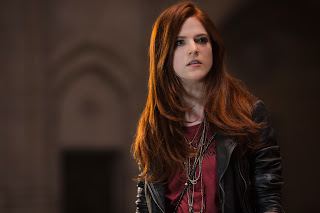 Together, they fight crime. 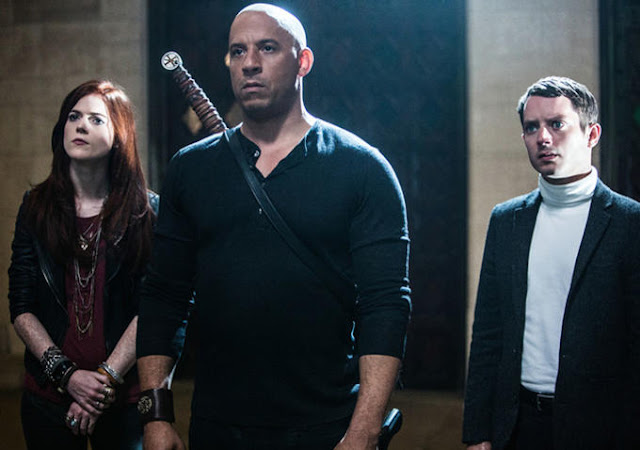 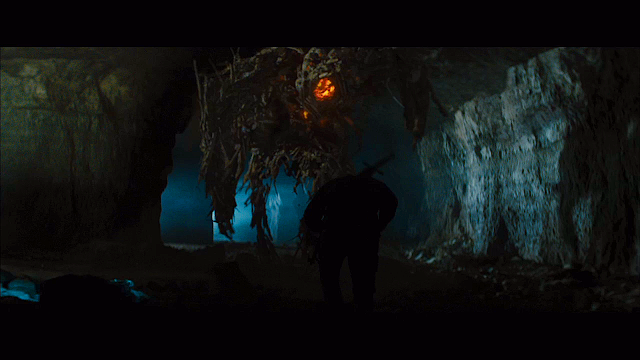 Overall it was a very pretty movie, not too long, with enough plot to keep things moving, enough twists to keep it in engaging, and an ending that both wraps the movie up, but leaves it open for a sequel should it squeak over whatever threshold is necessary to make it worth it to the studio.

It was a very D&D movie, for all that most of it (mostly) took place in the modern world.
And as long as you're not expecting high cinema, you'll probably enjoy it.