The End of the (Game) World

If you're reading this then the world did not end! At least, not our world. Recently however a pair of virtual worlds did come to an end: City of Heroes and Glitch. 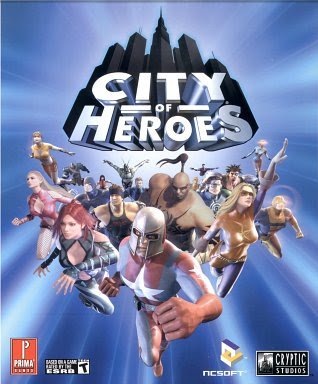 When it was anounced that City of Heroes was going to be closing its servers down, forever ending the game, it sparked a bit of introspection, thinking about campaigns that I've both played in and run, and how I've never been in one that ended, just ones that stopped, as if some great god hit the pause button. There was an attempt to keep the servers going, but in the end at midnight on 11/30 the power went off in Paragon City.

Now, I never played City of Heroes, so for me its end was mostly a mildly interesting fact, rather than a heartfelt loss. For the players who turned out in large numbers at the end to thank the developers or to rage against the dying of the light, it was an emotional time. The players knew it was coming, and they had a couple of months to prepare, but how can you prepare for the end of the world? You can't take it with you, especially when it's virtual. I guess mostly it was just an emotional journey for them. 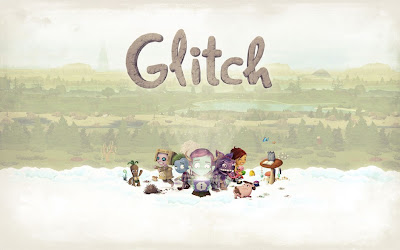 The other world that came to an end was Glitch. Again, I never played it, but it was an online MMO, and a weird one, but one with a small loyal following. The makers of Glitch knew the end was coming, but they worked to make it so that their players could in fact take it with them, This seemed to ease the pain for the players, though there was still a lot of emotion. In the end there was much less angst about the end of the world.

Someday, I think I'll run a campaign with an expiration date. I know it's been done, and I know nothing lasts forever, and I'm curious how players will react to it. Will they struggle to the bitter end, or will they accept their fate, and even help it along?

Email ThisBlogThis!Share to TwitterShare to FacebookShare to Pinterest
Labels: editorial