Dogs in the Dungeon

No, this isn’t about using Dogs in the Vineyard to play Dungeons and Dragons, but rather about the roles of dogs in D&D. 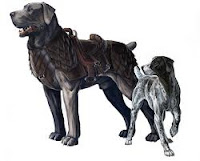 Various editions of our favorite game list dogs and other animals in the equipment lists.  A few of them include things like war dogs and riding dogs, but not really giving much info on them or their uses.  Obviously dogs can be used for defending their owners, or as attackers, but a canine has many uses, and you want to pick the right breed for the job you want it to do.  You probably won’t pick a Boston terrier or a greyhound as your attack dog, nor would you pick a mastiff to run a race.
I’m going to look at a variety of breeds, and show how they might be useful to a dungeoneer.
Let’s start with big dogs that are generally classified as Working Dogs – Mastiffs, Rottweilers, Dobermans, German Shepherds, etc.  These dogs are your typical wardog or riding dog.    In addition to their size they are also strong, and relatively intelligent.  If you don’t have stats for a dog, these guys will be easily represented by the standard wolf stats. 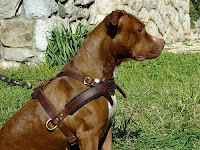 Herding Dogs tend to be smaller, faster, and a little smarter than the Working Dogs.  In this group you have collies, shepherds, and even corgis.  They are better able to work alone, and can make good sentries.  They are very alert and protective of those they consider part of their pack.  Herding dogs will have fewer hit points than workers, but they’ll be faster. Sporting Dogs, such as setters, pointers, and retrievers are the dogs of the nobility who used them for hunting birds and small game.  They are loyal, energetic, and excellent retrievers. 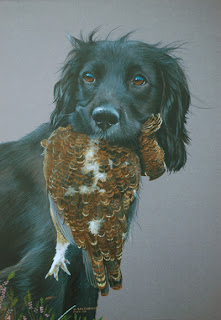 Hounds are dogs that are used for hunting and tracking, excellent for flushing out bigger game for their owners to shoot.  Due to their highly developed sense of smell they can follow any scent given to them, and they’re likely to find hidden doors. 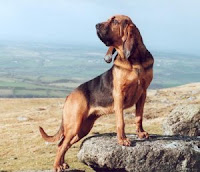 Terrier Dogs were generally used to hunt vermin, and they are exceptionally stubborn.  Generally small but resilient they have fewer hit points, but a better armor class, and have bonuses for fighting vermin. 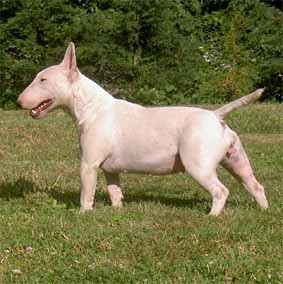 Nonsporting Dogs are a mixed collection that are hard to generalize, and includes Poodles (full sized), Dalmatians, and Bulldogs.  Depending on the specific breed, they may use the rules of any other breed, as appropriate.

Toy Dogs, such as the Chinese Crested, Toy Poodle, and the Shih Tzu do not belong in the dungeon. 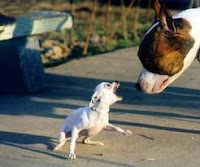