Sorry for the dead air... I've been down with a horrid cold. Thankfully I'm feeling better, and just in time for TridentCon! Last year* it was held at a FLGS Card Board Gaming... This year it's being held at the Severna Park Community Center. There are 3 sessions of games on Saturday, 2 on Sunday, and I'm signed up to play or run in all of them! And, if you're local and looking for something to do, I highly recommend coming by. And yes, there's a $20 entry fee, but it's for charity**. Besides lots of cool games, there's also going to be a lot of cool people attending. 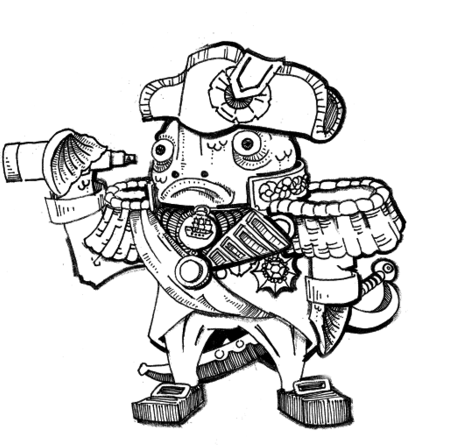 I hope to see you there!

*which I apparently never wrote about. Bad me... It was a blast, and my first time getting to actually PLAY DCC!!
**Benefiting the Severna Park Community Center
***Yes, 2 sessions of dungeon crawling! What can I say, Michael Curtis' Stonehell is a favorite of mine, and with book 2 coming out at the end of the month... well....