Halloween has always been my favorite holiday. When I was a kid it was the one time a year that you could dress up as anything you wanted. This year October has been a pretty good one. The yard came out pretty well for one thing, and everyone who came by seemed to appreciate the effort. 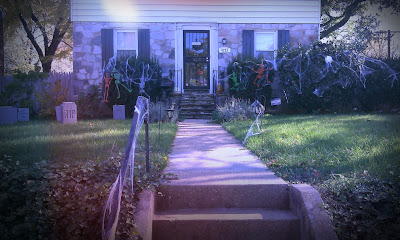 For whatever reason my neighborhood doesn’t really do it up for Halloween. There are only 3 houses (counting mine) that go all out, and several that put out a scarecrow or a jack-o-lantern. I had the daughter of one of the guys who also decorates thank me for not making her house the only weird one!

I also put together a fairly last minute Tim the Enchanter costume, though I’m guessing that everyone reading this knows he would be more accurately described as an Invoker!

In addition to that I also received several treats: 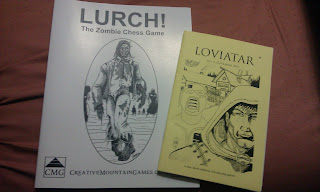 One of my various traditions on Halloween is to enjoy both Dracula and The War of the Worlds from Mercury Theater on the Air. 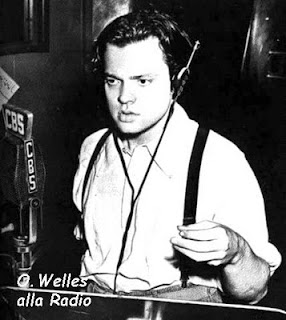 I’ve also spent time working on the bell tower. So far it’s progressing well, but there will be more on that tomorrow. Until then, have a spooky evening...