There aren't enough alien minis out there that aren't: obvious fantasy races in space (orcs, elves, dwarves, ratmen etc.), xenomorph/nids, or direct media tie-ins. To help rectify that, there is an Alien Shocktrooper Squad indigogo campaign that's wrapping up in a few days, and it could use a few more dollars/euros/gold pressed latinum strips to reach it's goal. 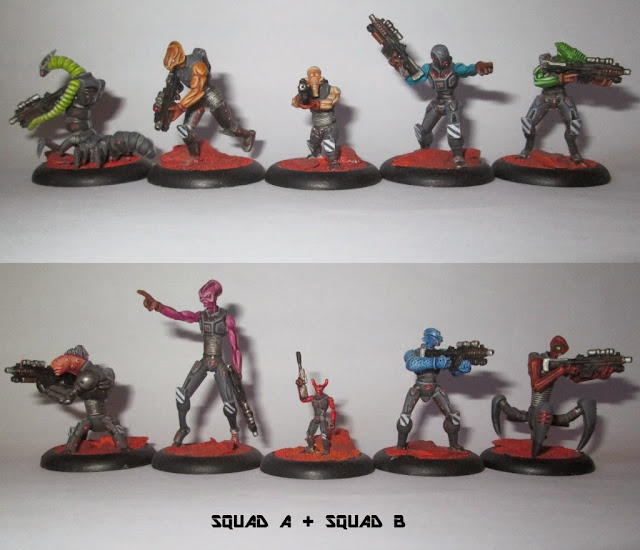 Here's a 100+ random complications that you can add to Keep on the Boarderlands. There are some really good ones like:


38. An arrogant, high ranking cleric comes to the keep and "fires" the chaplain for alleged sloppy observance of obsure rites. He then installs the evil priest (7b) as the new chaplain, having been fooled by flattery and gifts.
63: The Corporal of the Watch (Keep #3) is a spy for the Chaotic raiders in the forest (Wilderness #3). The Corporal is a good man, and is only betraying the Keep because the raiders have his daughter. He believes the girl to an abducted, innocent hostage, but in fact she is with the raiders willingly and is the Leader's lover.


Dreams in the Lich House has a post about the Dungeon as Estuary. It fits in really well with both the idea of evil locations from ACKS and the dungeon as mythic underworld.

That colony of roaches with the weird markings on it's back? It's a spell book. Seriously, check out this post on Goblin Punch. You won't be sorry. You might go insane, but you won't be sorry.

Spirit Magic for Labyrinth Lord from Brett Slocum at The Eye of Joyful Sitting Amongst Friends is a happy accident that resulted from a misunderstanding about the OSR Superstar Competition.

You might have missed it, but there was a bunch of talk about megadungeons recently. This post over at the Greyhawk Grognard captures most of it.

Speaking of, dungeons tend to be foul places full of bad air, unless of course they include some vents, like these from Fame & Fortune by satyre.

Potion side effects! from The Dragon's Flagon, because magic is weird and dangerous.

I know it's still a week away, but I'm really looking forward to this year's A to Z Challenge. I've got some stuff written up that i can't wait to share! 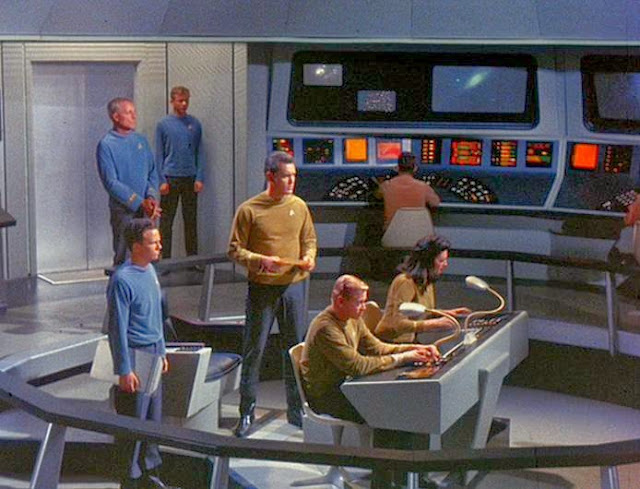