Whether you're running Stars Without Number, Starships and Spacemen, X-Plorers, or any other space opera game, it never hurts to have some planets in your back pocket for those situations when your players decide to head toward that second star on the right. 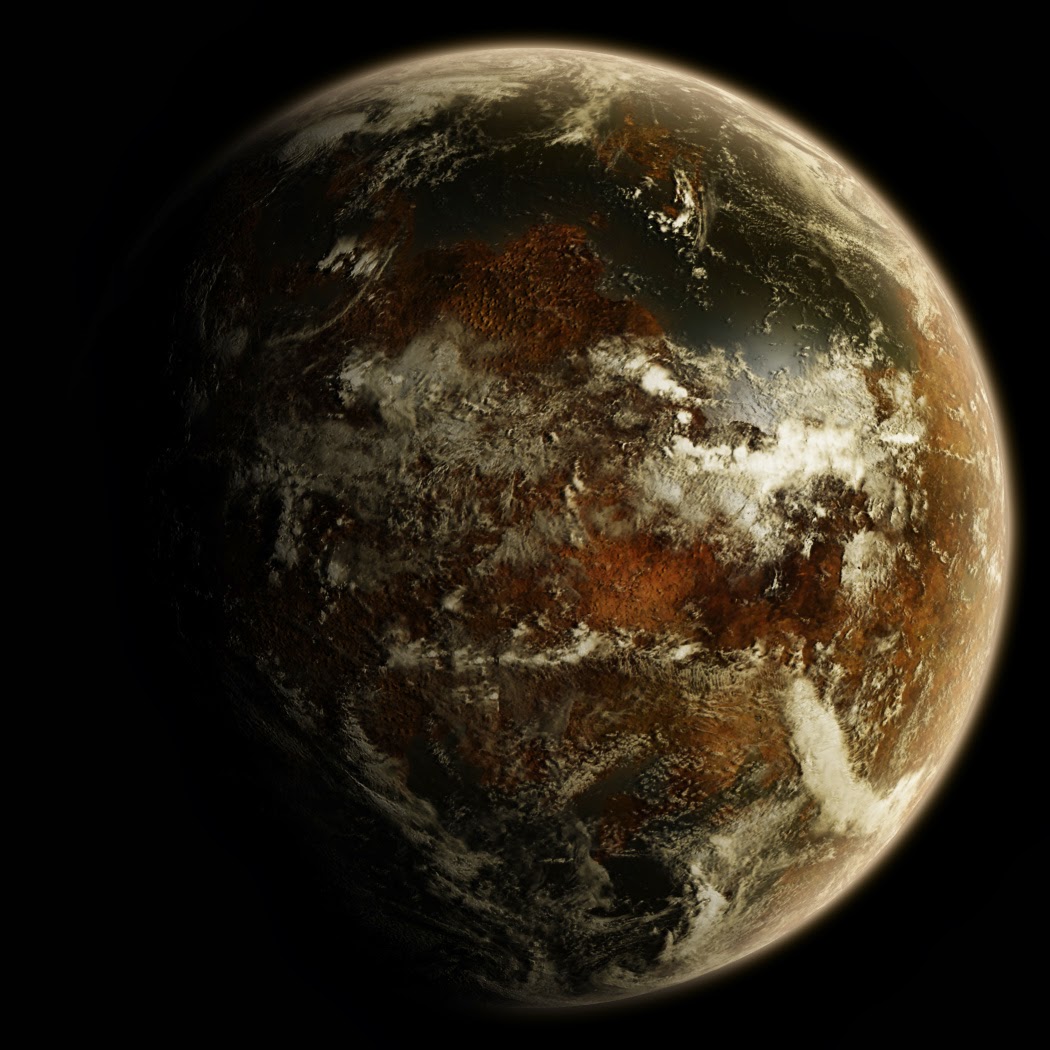 I've already gotten started on write ups. No finished posts, which is unfortunate. I'd hoped to have the first week done already, but I changed themes, and had to start over. To top it off, I'm doing a sector map, so that you could, in theory, play a small sandbox game using just the 26 posts from this years challenge.

Now, the perspective I'm going to take with my posts will be more of a Starships and Spacemen angle, but I'll work it so that even if you're running something that looks more like Firefly, you'll still be able to make use of my posts pretty easily. It's going to be stat free (mostly anyway), so easy to port into any system.