Constantine - Are you watching it?

Short post to say that the new TV show Constantine, based on the comic is (at least after 2 episodes) pretty solid! It's got the darkness that's appropriate for a series dealing with demons, but manages to avoid the oppressive GRIMDARK that seems to plague to much of the DC-verse. 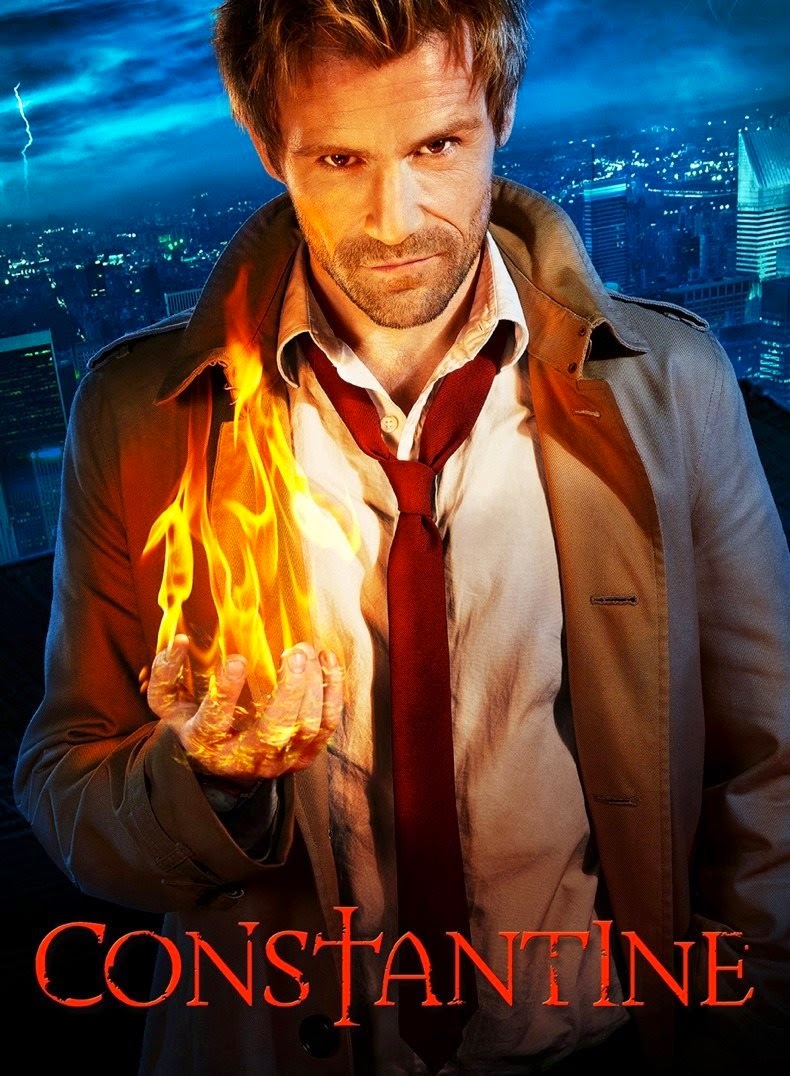 I wasn't a huge fan of the comic, but I read some of it... over a decade ago. So my memory isn't fresh, but from what I remember, they're capturing the spirit of the character at least.

Have you watched it yet? What do you think?